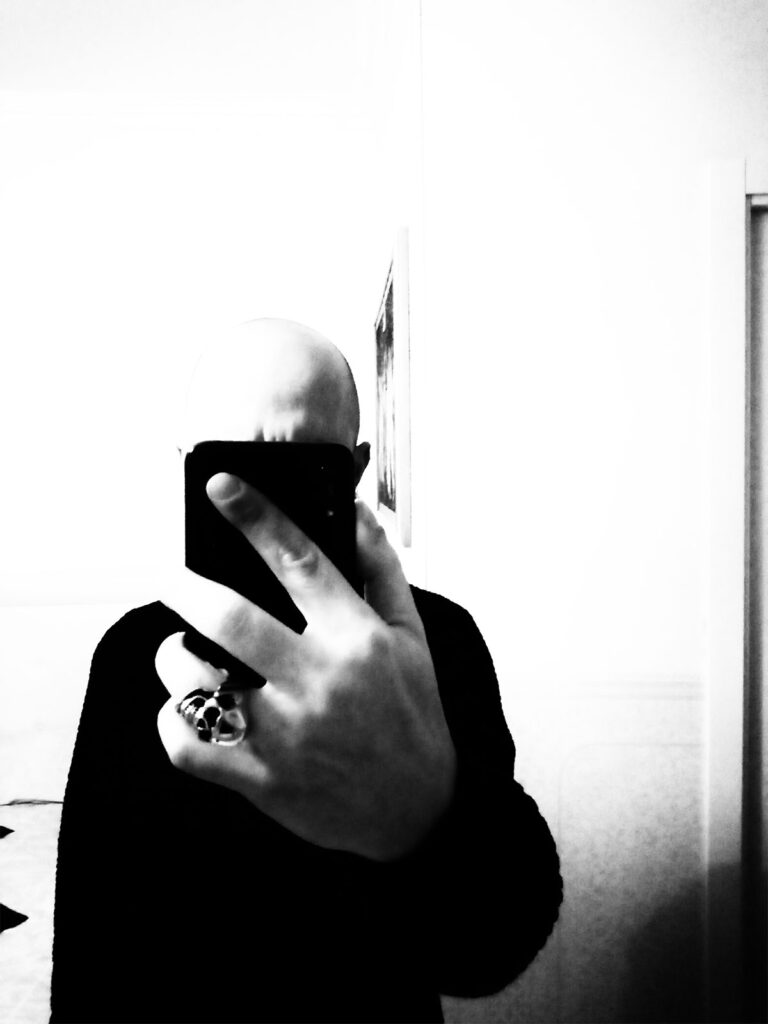 Q.
How do you define yourself?

A.
I prefer not to define myself, I leave traces of myself in everything I do. To define myself, I should give myself limits, delineate myself. All things that cannot be acceptable to an artist. My aim as an artist is to create new perspectives, overturns of meaning and imbalances, through all the means at my disposal, which give the viewer the vertigo of getting lost in known places, creating doubt and building something other than oneself. This defines my work and what I do but I prefer to be free.

Q.
What was your path to starting in film and video?

A.
I started a little over twenty years ago, then as a musician, to approach the video out of pure curiosity. Then I painted, I also wrote, I had recently graduated from the art school. At a certain point the video took over any other medium, with the exception of the music that I still use but as an accompaniment to the images and not as I did the opposite in the beginning. About ten years ago I started working in a small local television as an editor and cameraman, which then over the years allowed me to define myself as a professional television production technician also working with large productions over the years and in different contexts outside of television.

Becoming a television production technician has had a lot of influence on my artistic work, especially in the use of television language in my works, both in the perception of reality and in its expression. All this makes me alive, not having lost the desire to be amazed and learn something new every day from whatever life wants to put me in front of.
...

Q.
Describe your practice - what are your processes?

A.
Fortunately, the processes that lead me to create a work are not always the same. I would never like to be an art accountant or someone who has to apply a mathematical formula to get a result. Sometimes it's the things that go through me that give me the idea for a new project, sometimes they reach me when I have a camera in my hand. In recent years I have given more space to the writing phase, which I often skipped when I working alone and taking care of every aspect.

Q.
What is your favourite tool or piece of hardware?

A.
Absolutely, the video camera. Although I give fundamental importance to the phases that anticipate or follow the shooting, seeing through it gives me the dimension of its power and the potential that together we would be able to give. The writing and editing of the scenes are very important, I repeat, but the act of shooting remains a unique sensation, especially when you have long sequence shots but also in static shots it can happen.
...

Q.
What software do you use and what does it bring to your work?

A.
I use different software for each stage of post production, if I have to name a few I'd rather get paid for it. I'm kidding, in any case you can also find my contacts at the bottom of this interview.

Q.
What have been some of the biggest challenges to your practice?

A.
I've been through a lot but the biggest challenge is always the next one.

Q.
What inspires you? 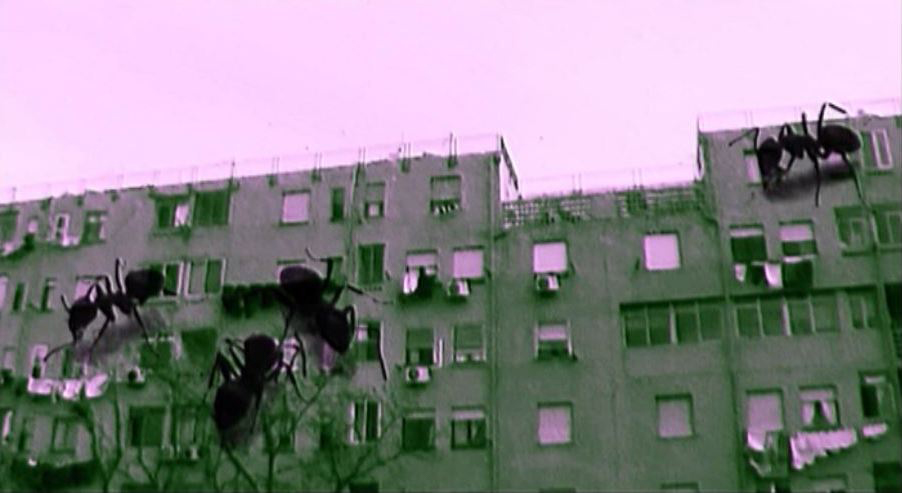 Q.
Which creatives/artists/filmmakers do you admire and why?

A.
My references are many and come from all kinds of cultures. I admire brave artists who know how to take a stand. Among these I admire Andrej Tarkovskij, Marco Ferreri, Stan Brakhage, Harmony Korine, Lutz Mommartz and Genesis P-Orridge. The list would be endless, these are the first me that came to mind or that came in contact with me recently. Art needs courage. 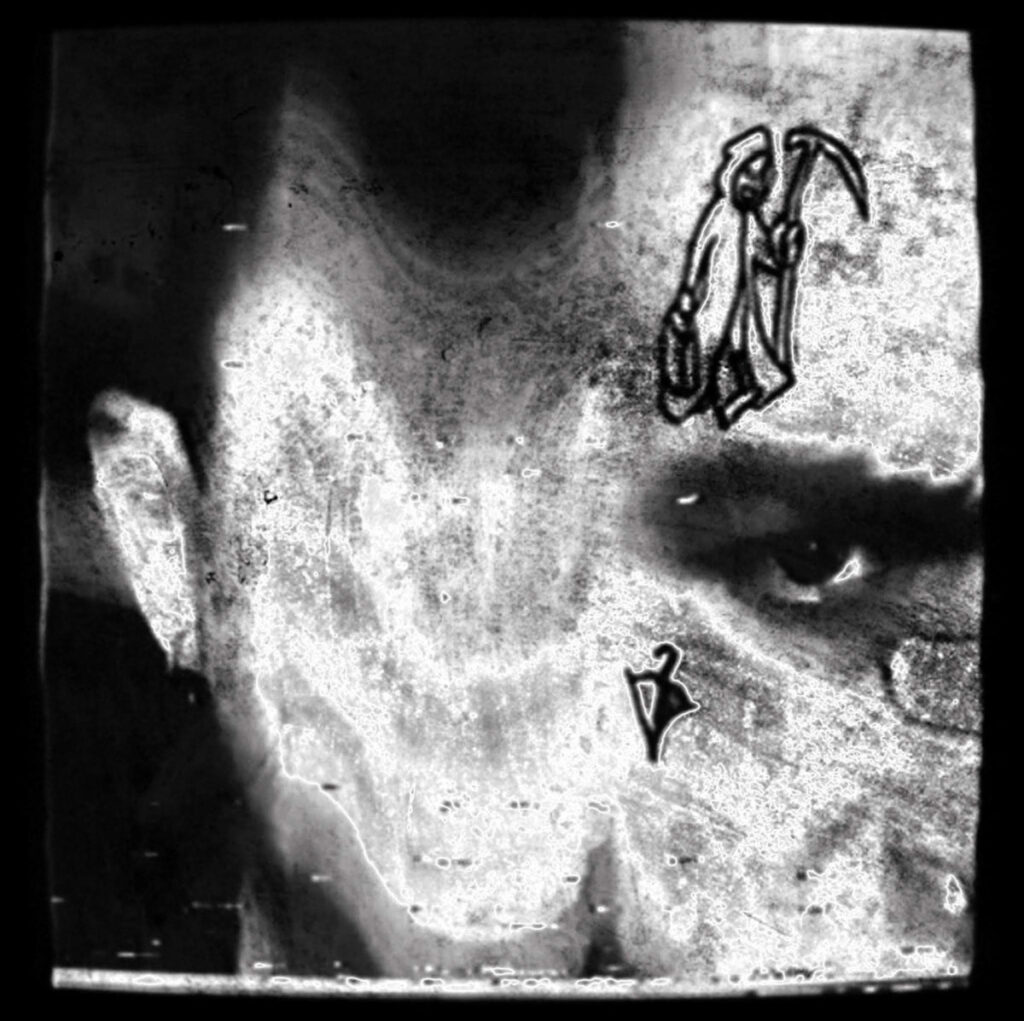